Major manufacturers aiming to produce a larger amount of goods in a short duration often toil to grab the different ways of reducing the cost of production. However, industry 4.0 is paving its way to the higher use next wave of smarter manufacturing which is data-driven assembly line procedure because of its ability to be highly automated, efficient, and productive. Moreover, to keep things under one roof, data-driven assembly lines play a prominent role in keeping an active check over actionable and real-time insights that help the business to perform exceptional. Data-driven assembly lines can be defined as the form of the production process which includes the pre-defined sequential flow of the real-time data such as performance meter, quality check graphs, quantity graphs/meters, and other real-time insight of material data in highly meaningful, organized and effective manner. It acts as a prominent source of minimizing the CAPEX and OPEX.

Data-driven assembly line manufacturing is disrupting obsolete manufacturing practices because of its vague yet impressive improvements that significantly add to the production rate. Disruptive technologies have revitalized manufacturing at other times in history, just as the technologies that are flooding the market today such as Robotics, Automation, IoT (Internet of Things), artificial intelligence, augmented reality, and several more. 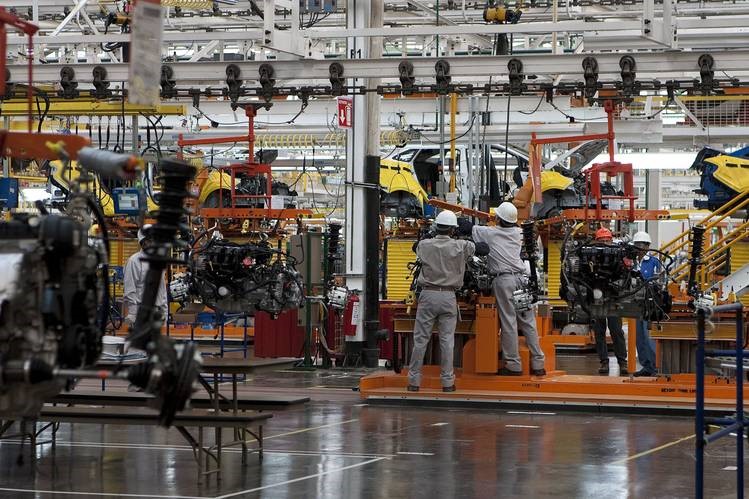 This technology of data-driven assembly line manufacturing harness the large data to make it a transparent reality during major discussions, setting ratios based on the forecasts, verifying the optimum use of resources, minimizing the CAPEX (capital expenditure) and OPEX (Operating Expenditure), understanding the focus requirement areas to maximize profits and production. The more robust and wider the perspective of data you have, the more information can be integrated into the planning and decision charts to garner profits. According to several source reports, the manufacturers have yielded around increase 30-40% of production and profits rise after implementing this technology in their businesses and witnessed a dent of about 20-25% in CAPEX. 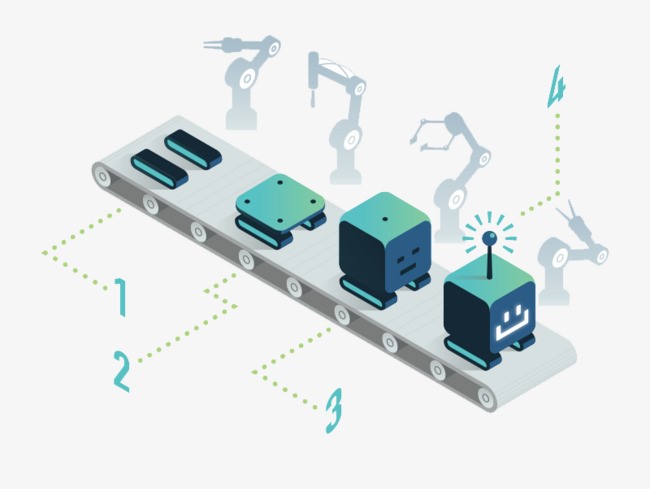 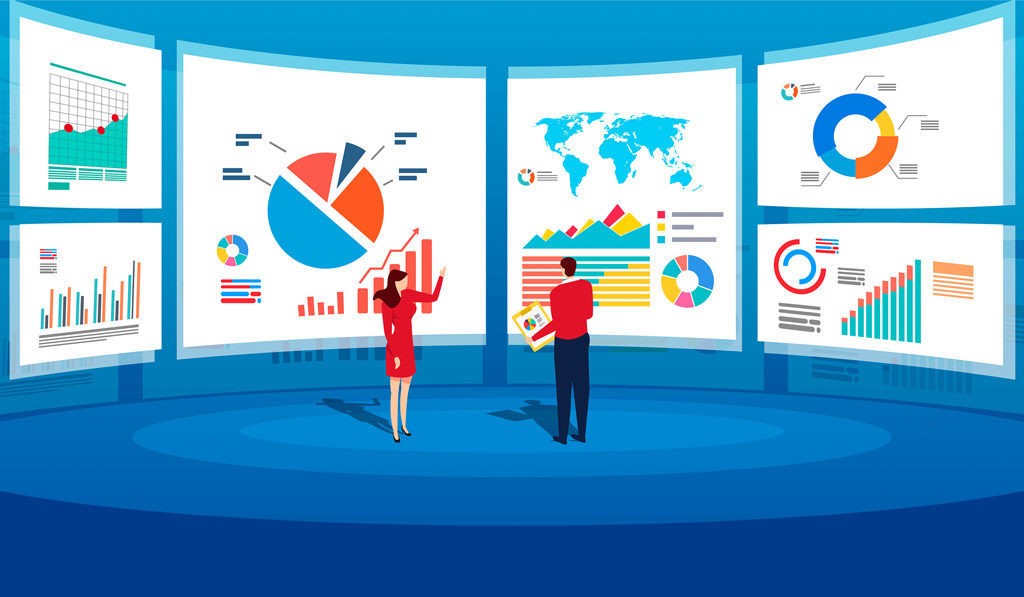 However, implementing the data-driven assembly lines technique may be challenging in a few ways because of the following:

THE TAKEAWAY: Disrupting the manufacturing with the help of data-driven assembly lines will act in constructing the profits and production at a minimal cost. Implementing the data-driven assembly lines at your business may look challenging initially. However, it will certainly reap the best insights after the successful adaptation and implementation. At the end of the day, it will end up adding a value additive framework that will add worth to the business and efforts thereby producing smarter decisions.