If we stride back into the traditional days of mobile app design and development, then, we can probably find that the first used apps were mostly the monthly calendars, calculators, and even games that were developed in the Java framework.

But, interestingly, the first-ever known smartphone was launched by IBM in the year 1993. And, it came with features such as the contact book, calendar, world clock and calculator.

A few years later, in the year 2002, the next smartphone, i.e., the blackberry smartphone was launched.

This was one of the major accomplishments in the field of mobile app development, marking the significance of Blackberry Limited also known as Research in Motion Limited (RIM). This was what brought about the integration of the concept known as wireless email.

Less than 5 years since the launch of Apple’s app store, mobile applications have become one of the primary ways people communicate, shop, organize their lives, lay, or even work.

Stages of Evolution in Mobile Applications

Below is the complete roadmap till the initials of 20s.

(The Age Of Apps) 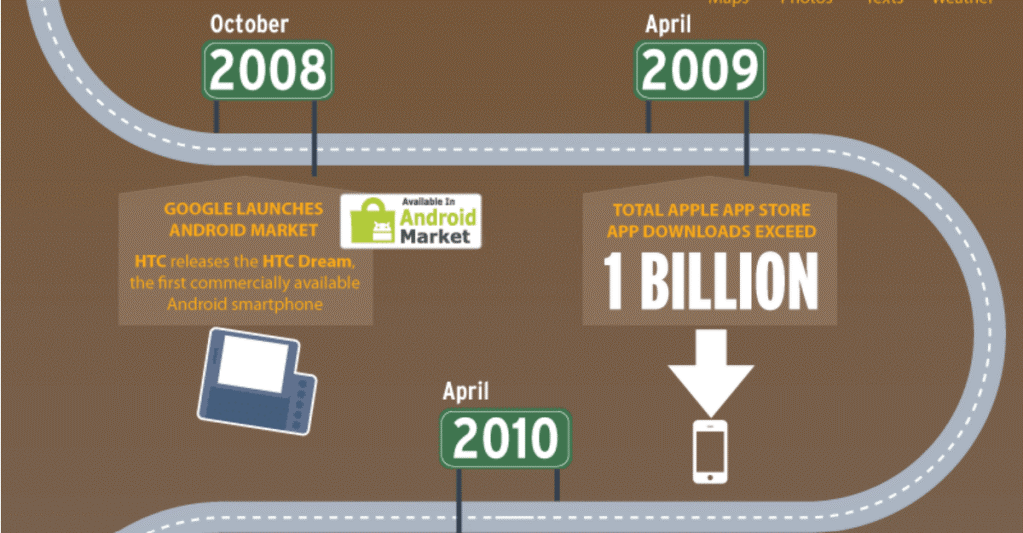 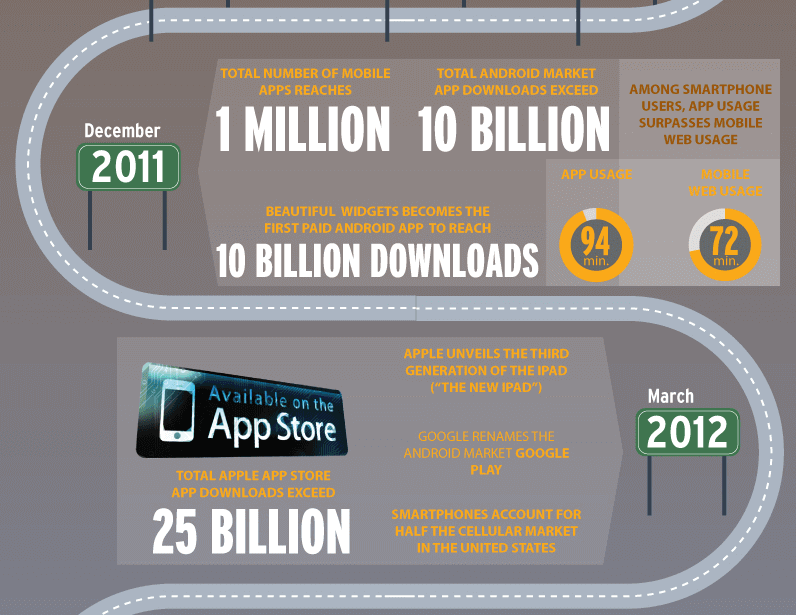 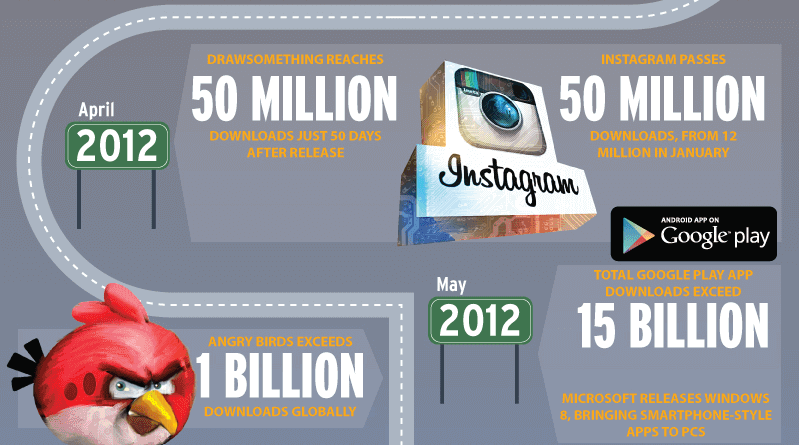 We have taken a look at the way the mobile application has evolved. Let us understand know why this evolution was required.

Any change in business requirements would cause complete re-ramping of the application.

Low-code & no-code will be the future of mobile application development. As both are based on the principles of automatic code generation. 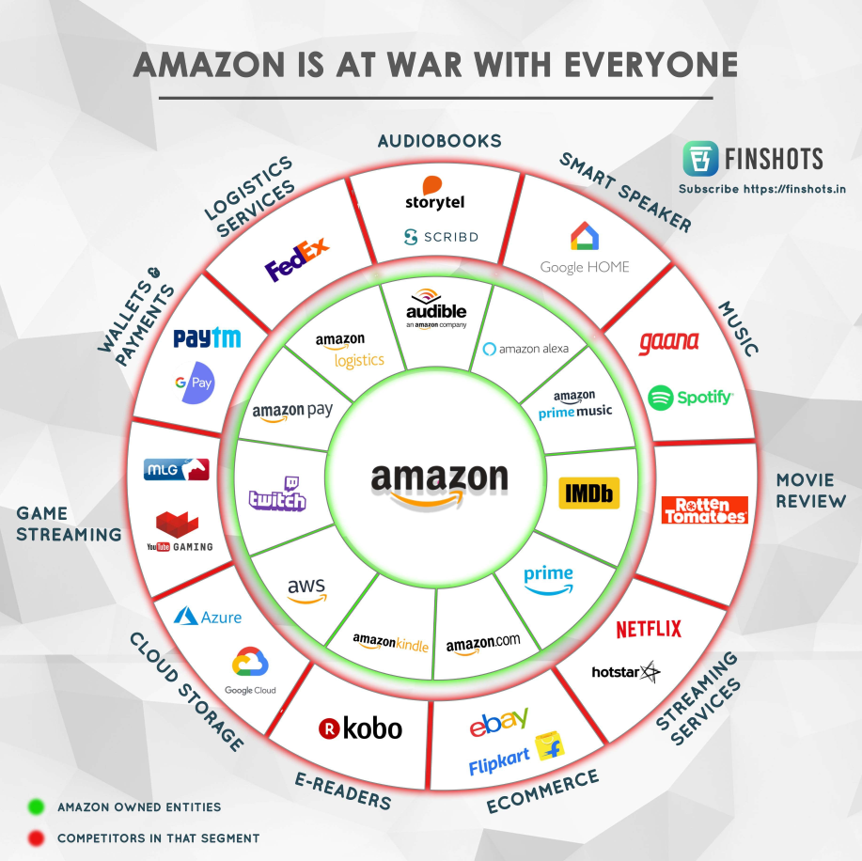 Amazon Honeycode is one of the example for above. It gives us the power to build apps for managing our team’s work. Also, amazon status that no programming required to work with Amazon Honeycode.

In case of Honeycode we can easily integrate with popular SaaS applications, AWS services, and other tools by using Zapier or Amazon AppFlow.